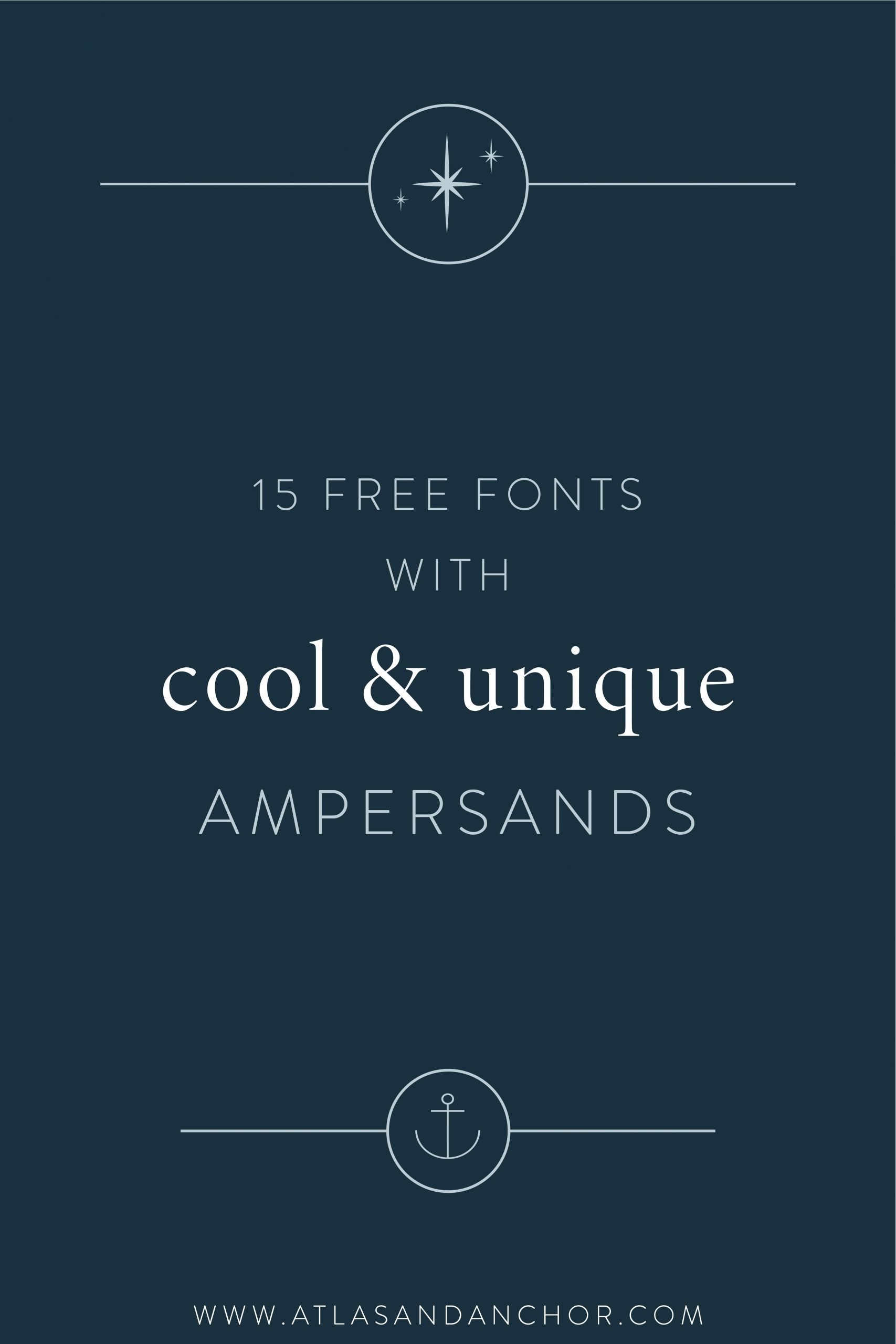 Happiest of Fridays, friends!  What a week it’s been. I’m actually starting to have difficulty remembering what normal life is like.  You know, the life where we wear real pants (not ones that start with ‘pajama’, ‘yoga’, or ‘sweat’), actually take the time to put on make-up in the morning, and don’t have to walk to three different grocery stores to buy pasta noodles.

I’m currently knee deep in a new project that I’m absolutely loving, and as part of the project, I’ve been on a tireless hunt for cool and unique ampersands.  Yep, you read that right.  Ampersands.

I fell down some rabbit holes in my digging (because why not?), and learned many an interesting thing.  Like that the symbol actually stands for the Latin phrase ‘et’ which means ‘and’ and was a way for people to easily write a single combined symbol instead of writing E and T as two separate letters.  Seems a tad lazy to me, but I’m the queen of not lacing up my shoes when I take Ruby for a walk, so I guess I really have no room to judge.

The beautiful yet frustrating thing about the internet is that there are a million and one font options out there, if you’re willing to devote some serious hours to sifting through them all.  But knowing the mandatory shelter in place rules will end eventually, I decided to round up 15 of my favorites to save others from all the sifting later on. And the great news is they’re all from Google Fonts – meaning 1. they’re free and 2. they’re web-based, so they should be compatible with most website platforms and browsers.  As someone who has spent hours trying to get a custom font to load properly across web browsers, that second point is pure gold.

Got favorites of your own?  Share your finds in the comments! 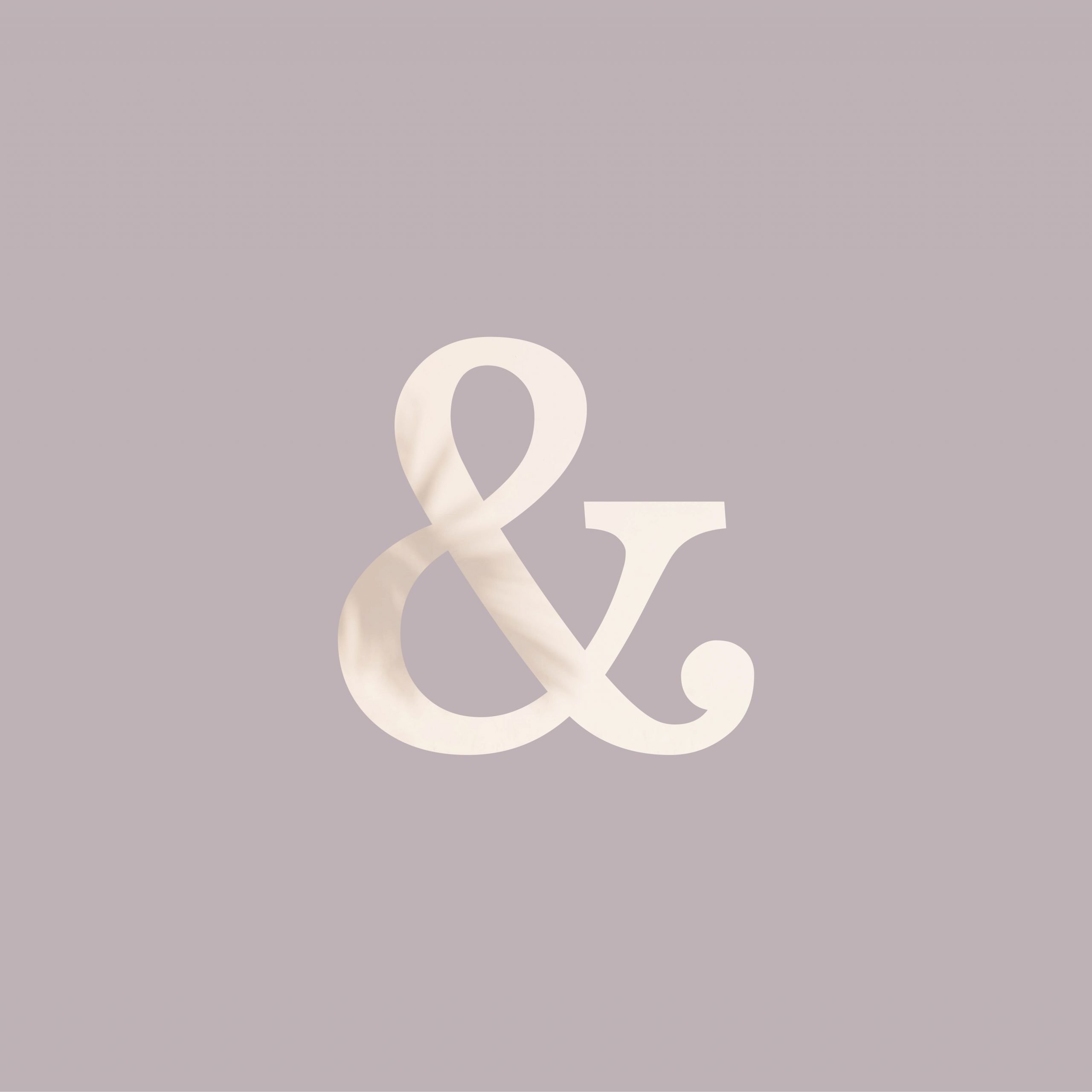 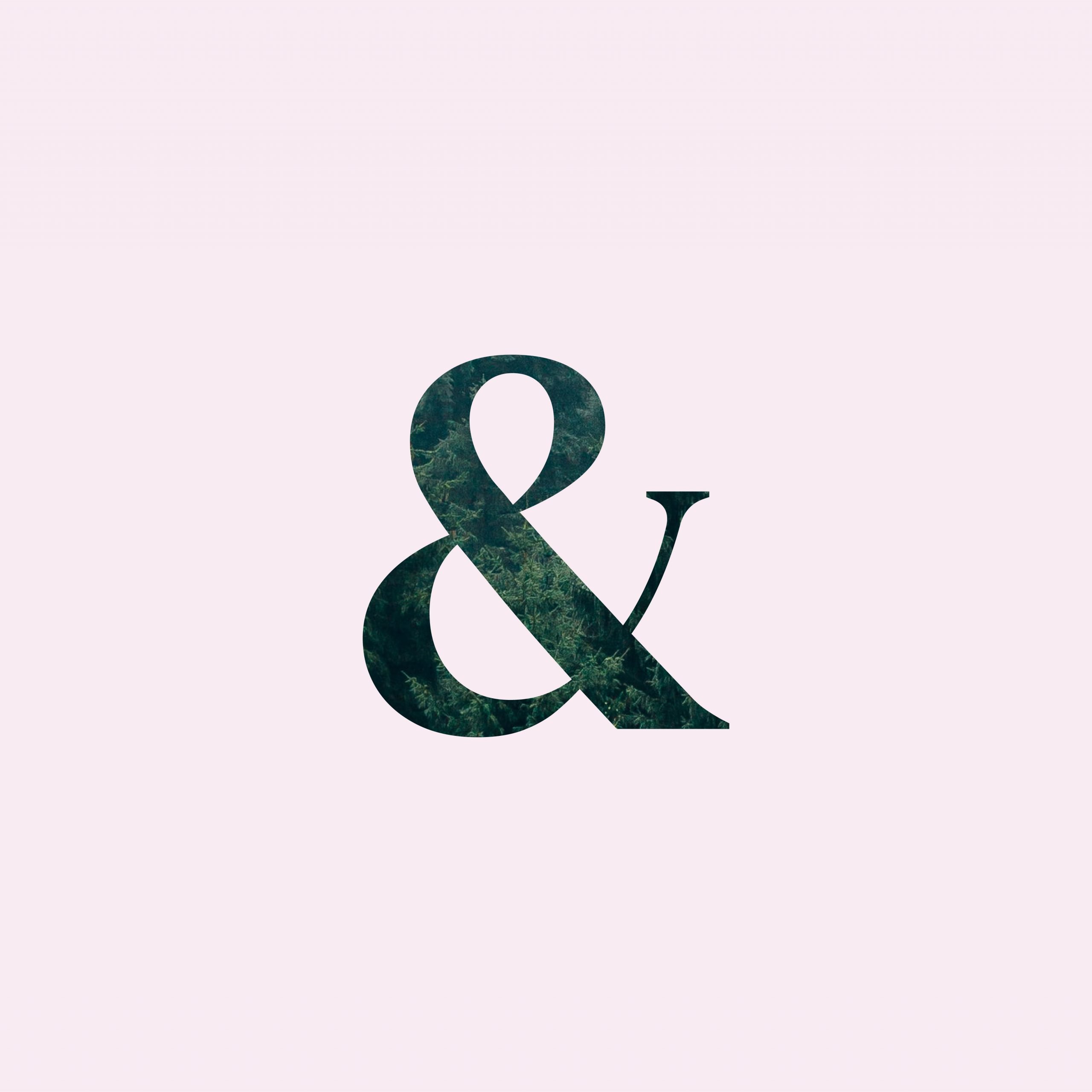 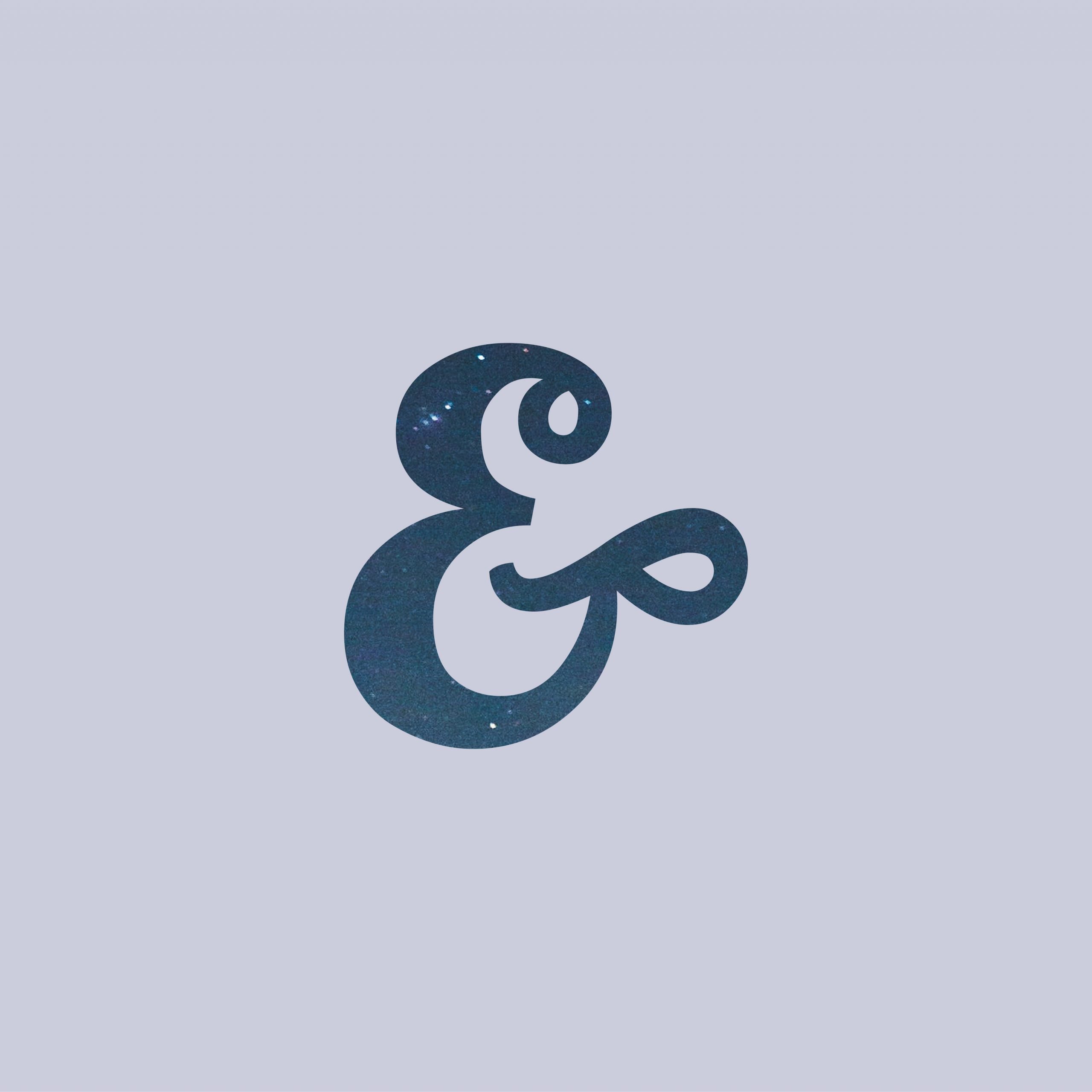 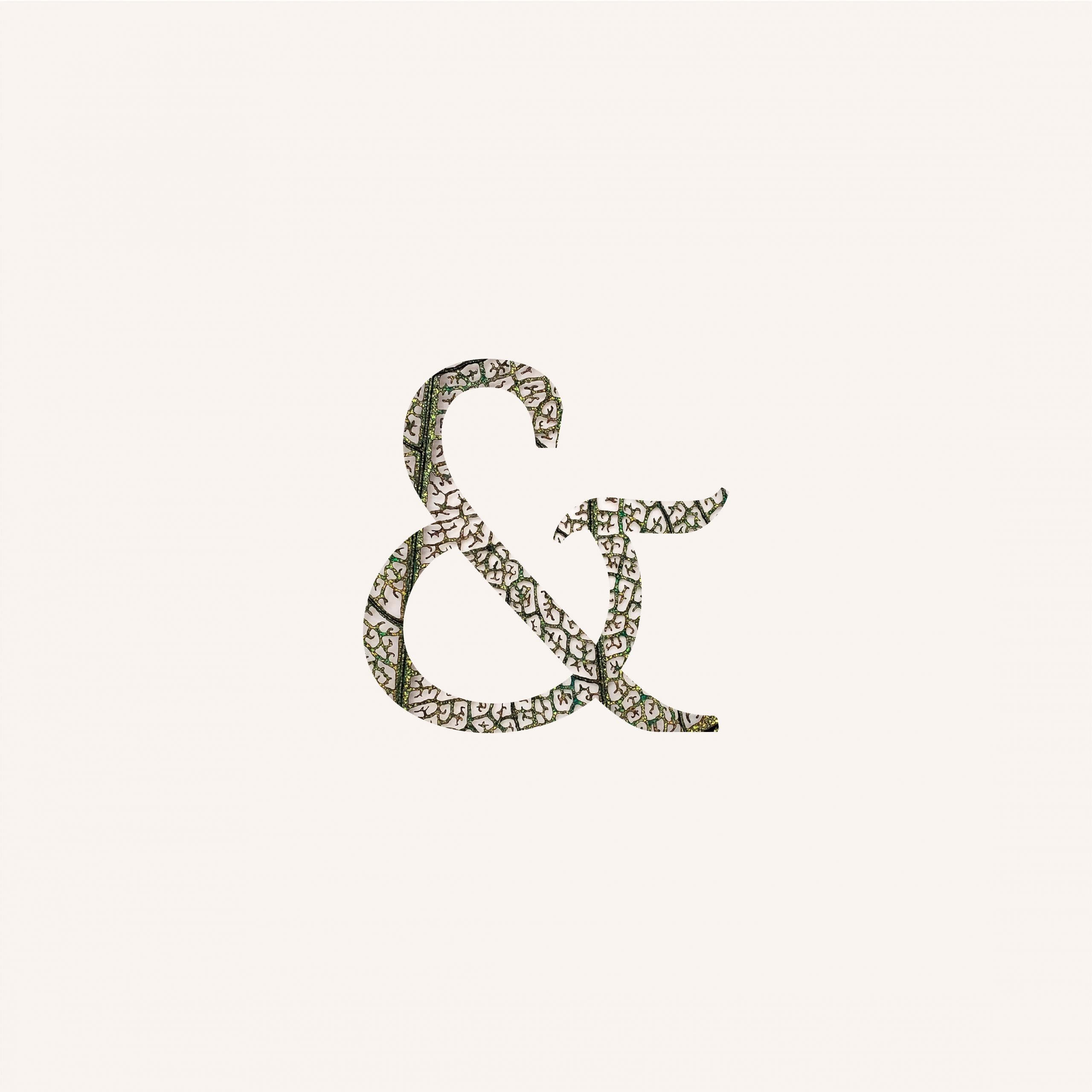 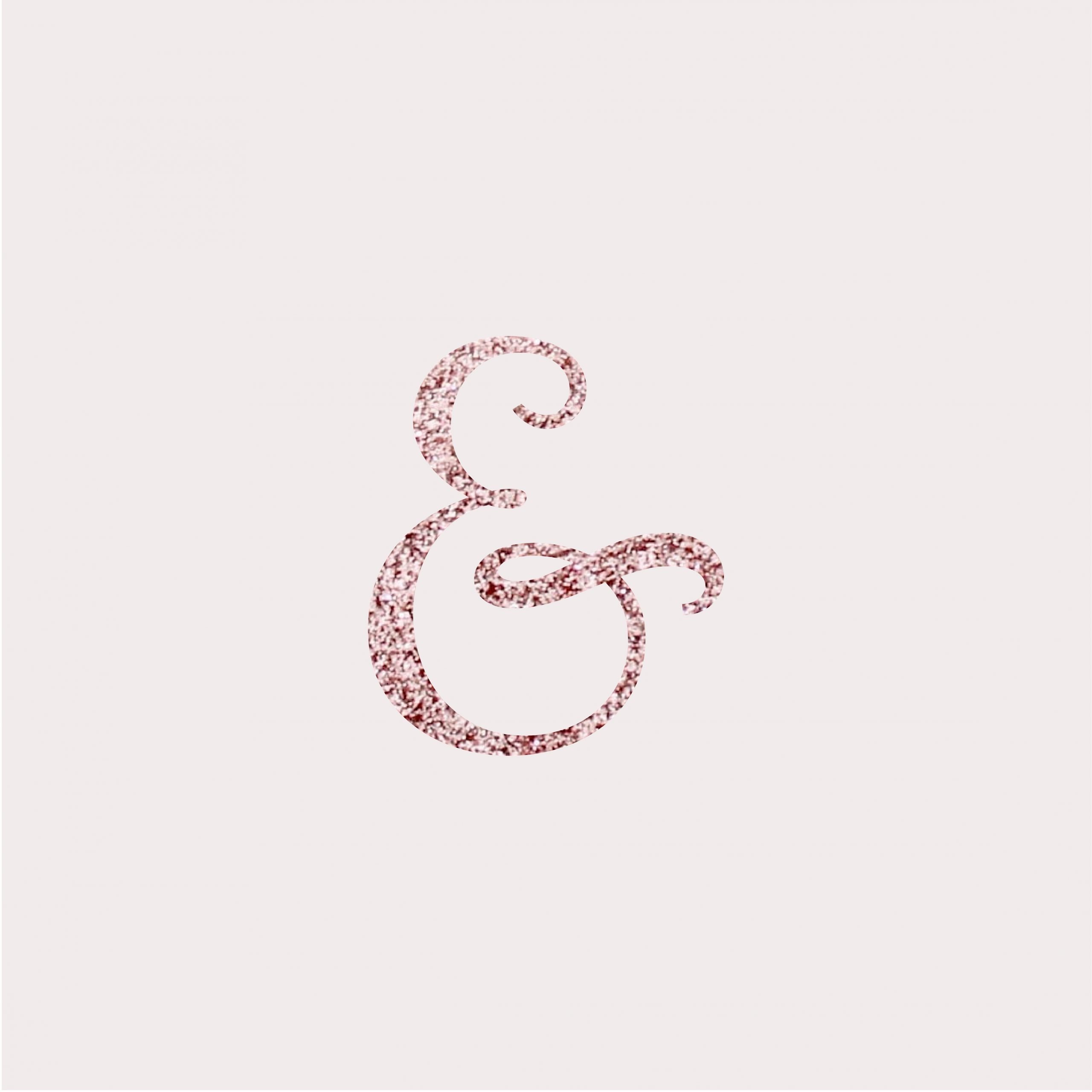 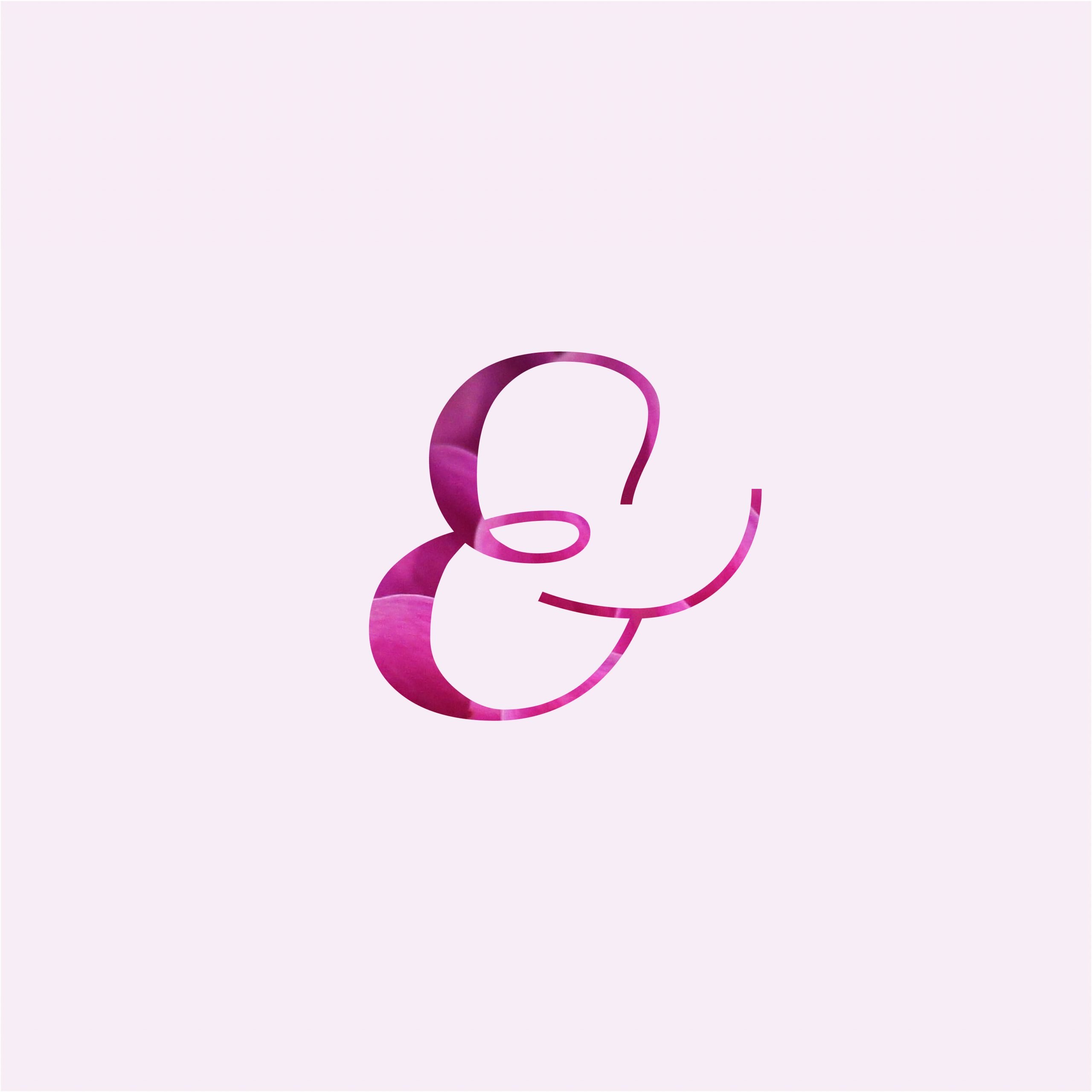 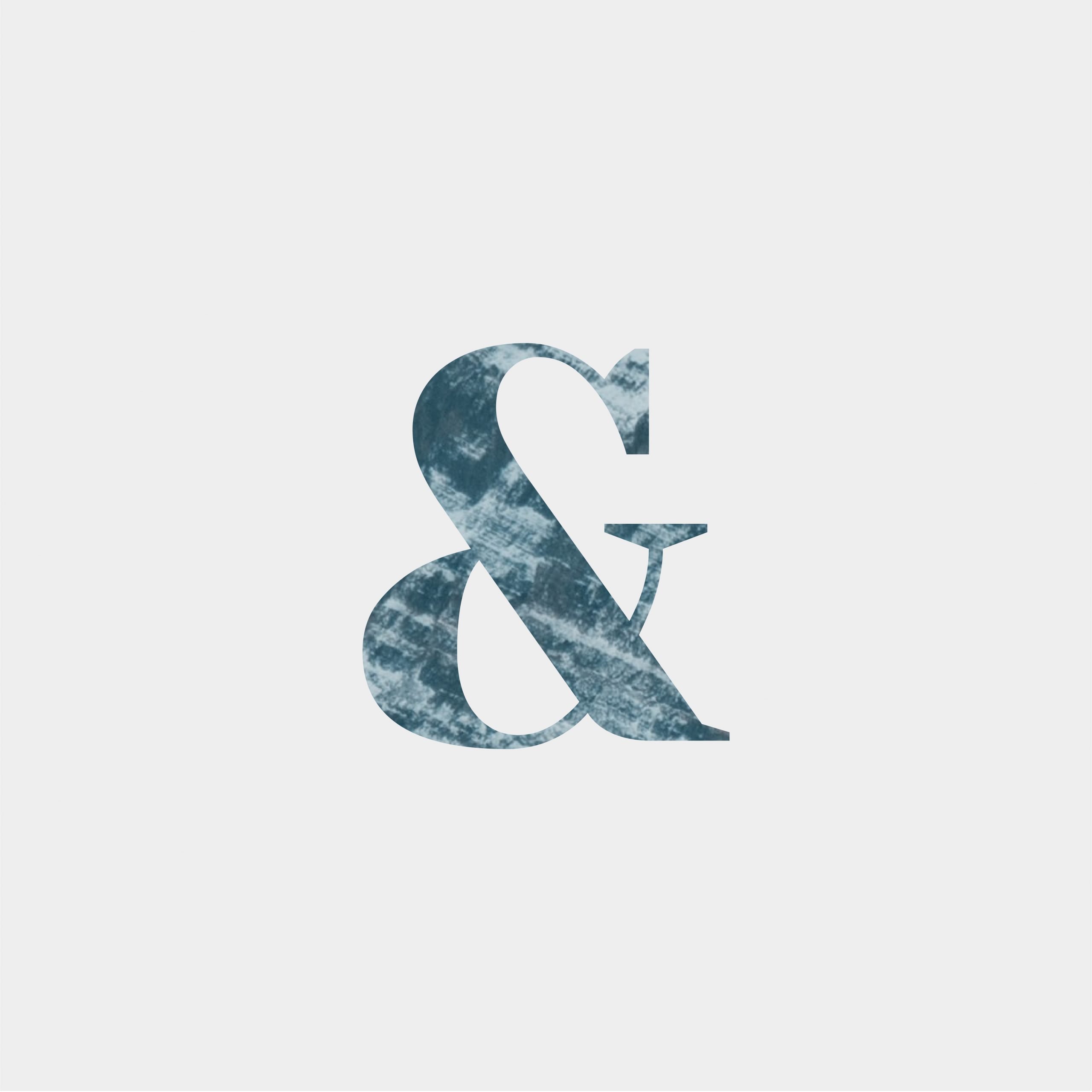 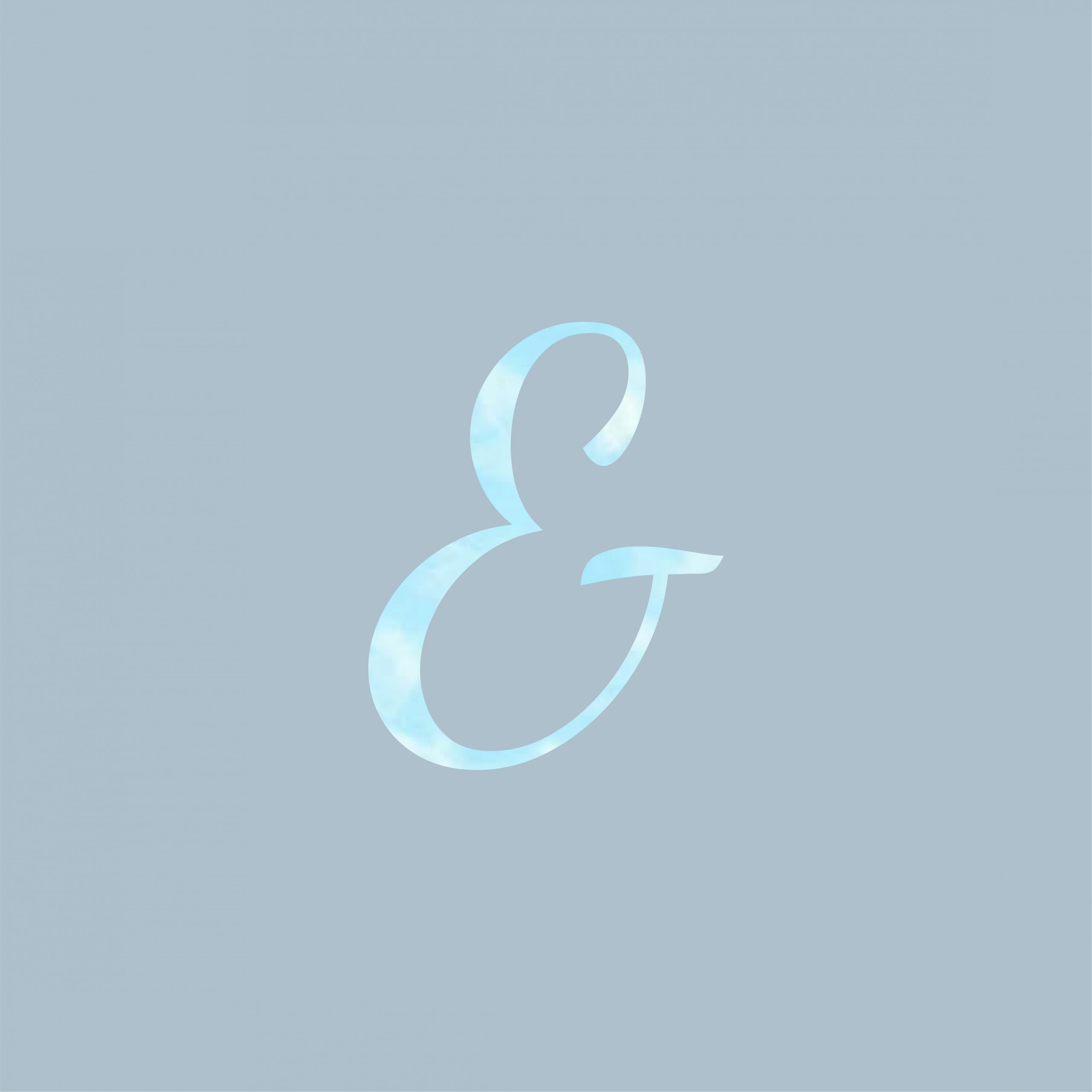 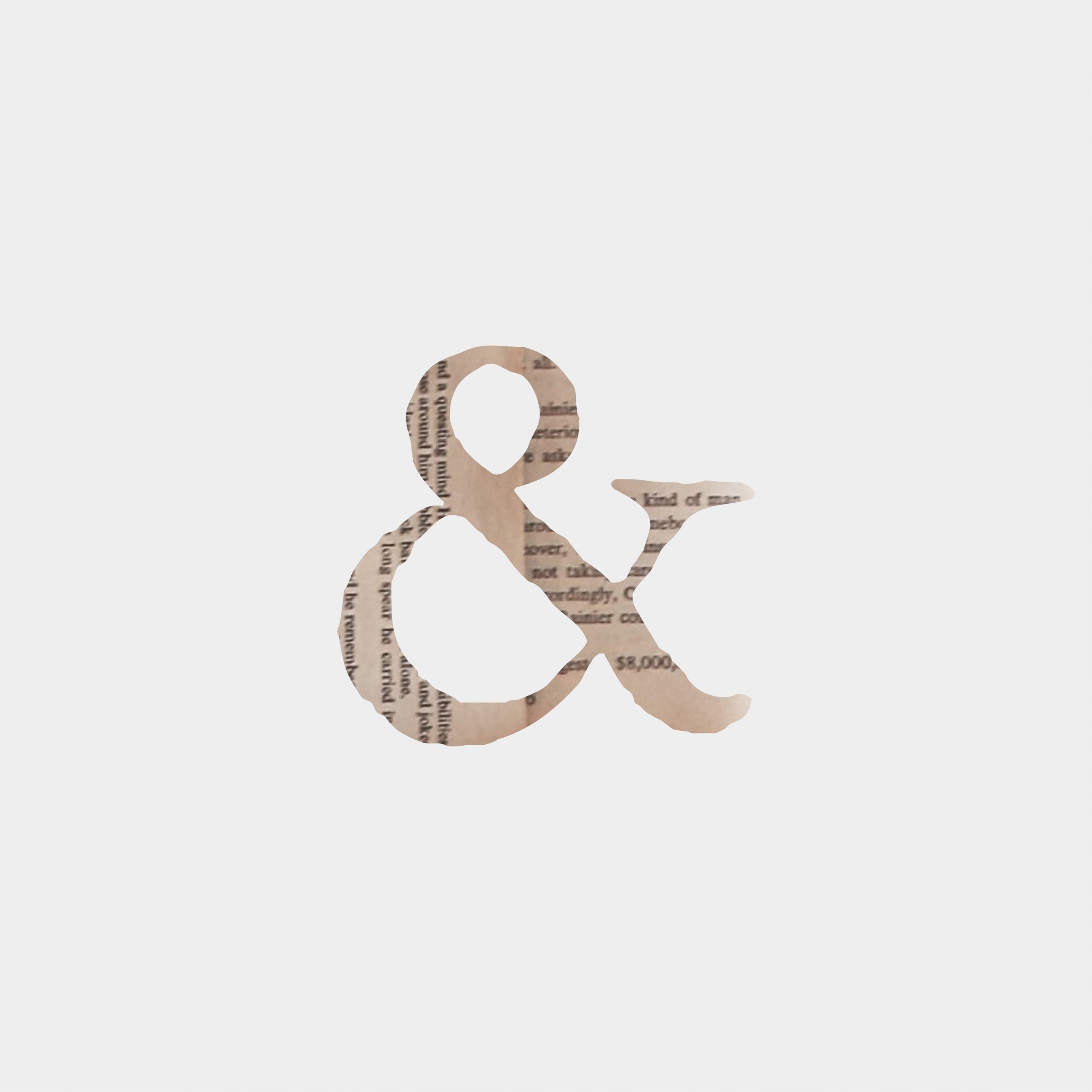 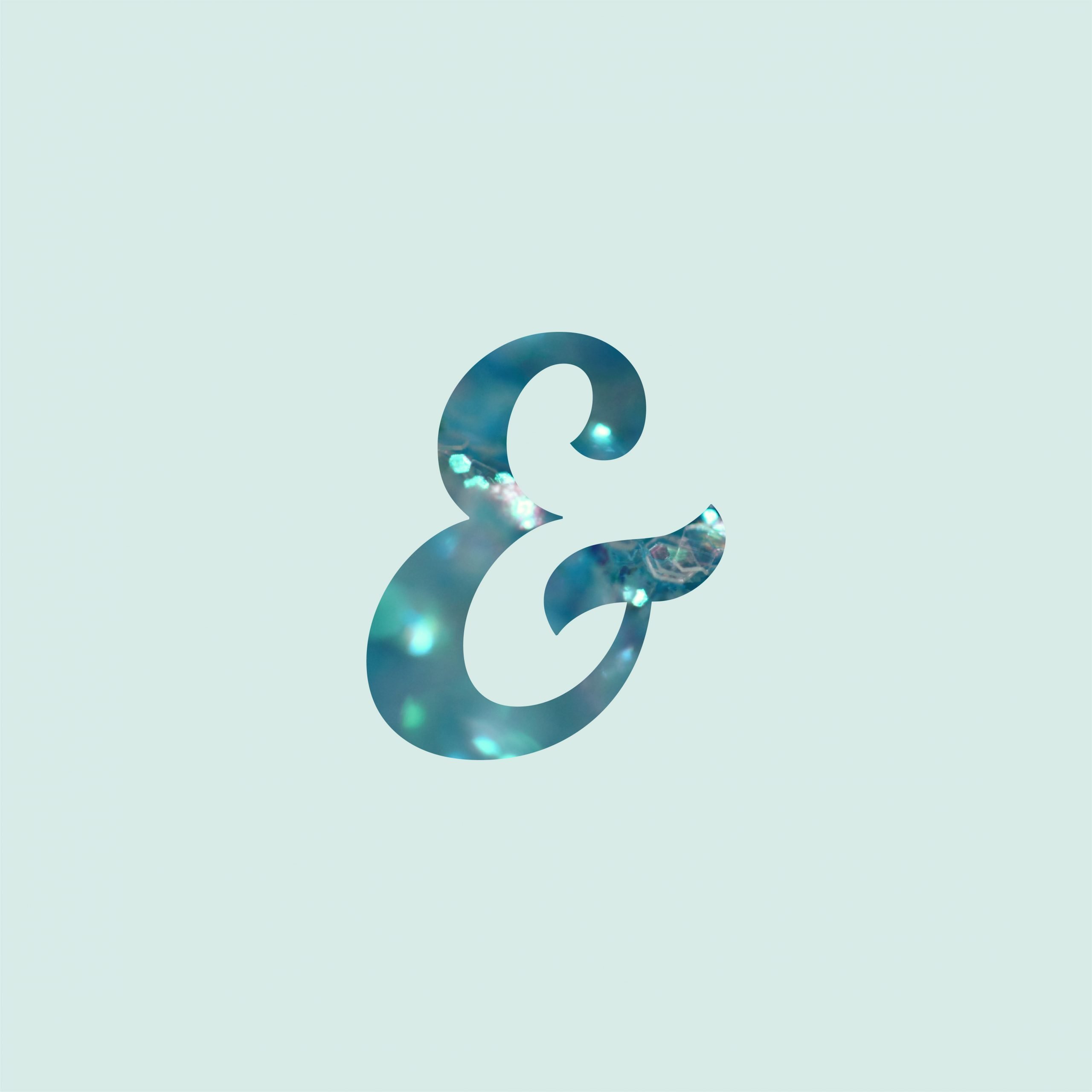 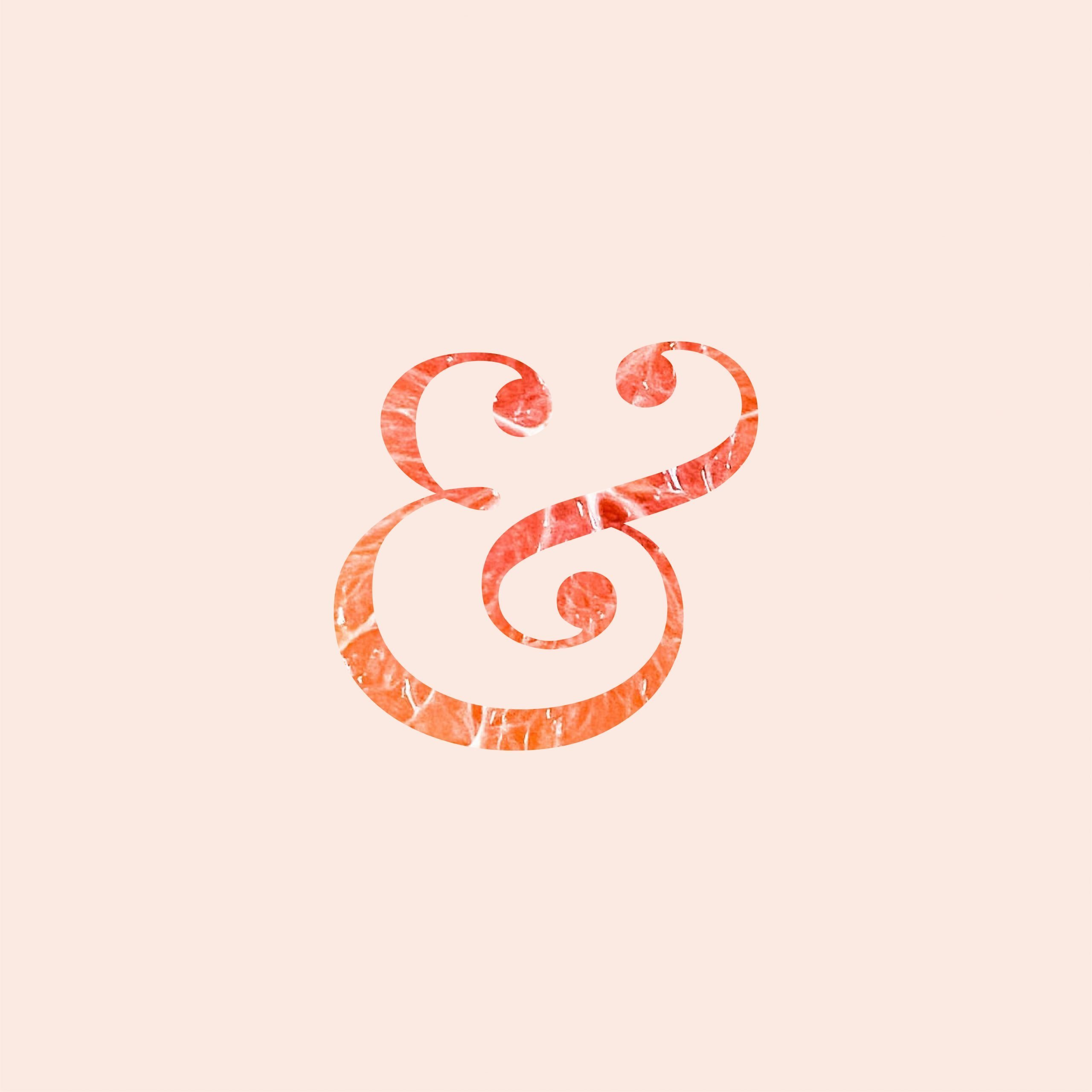 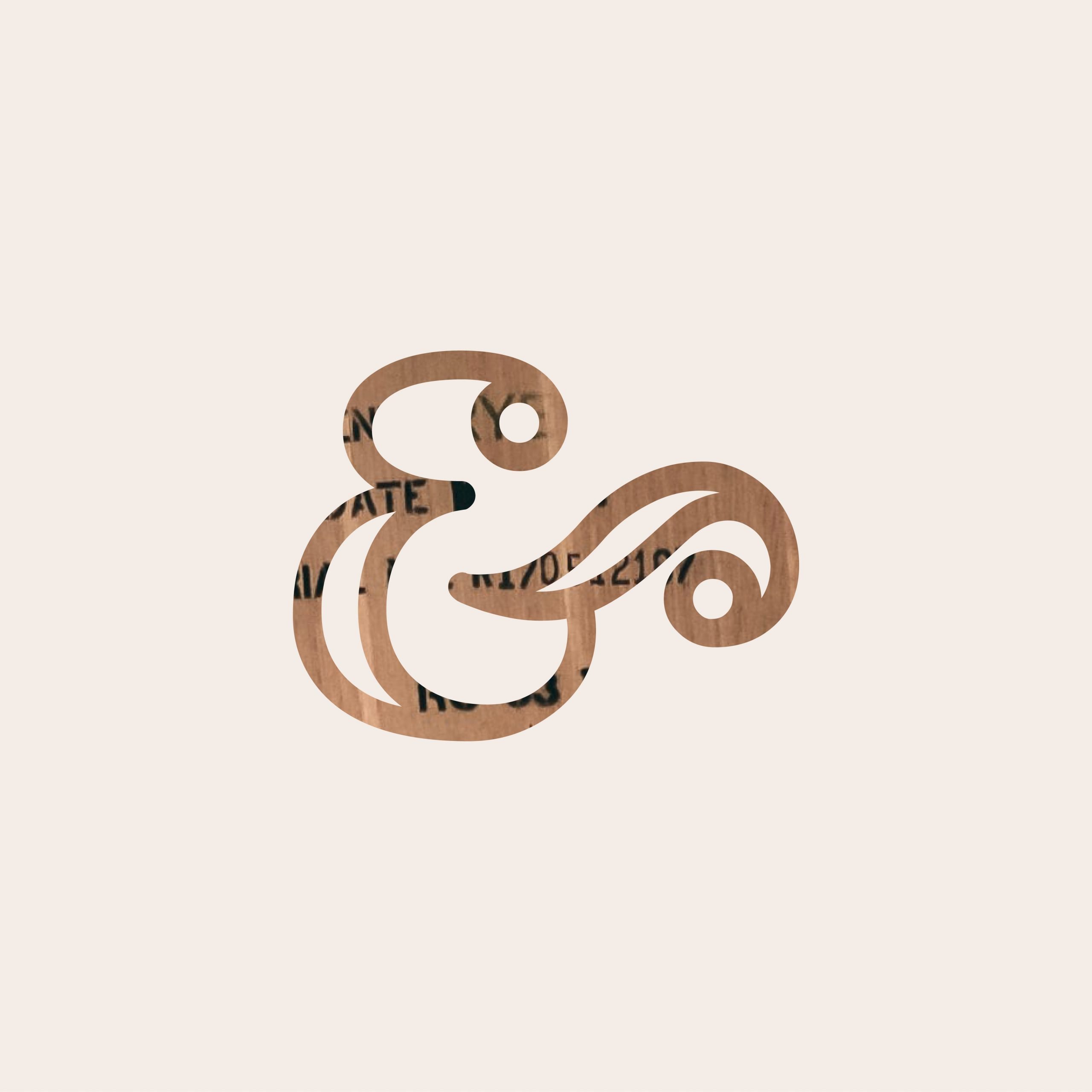 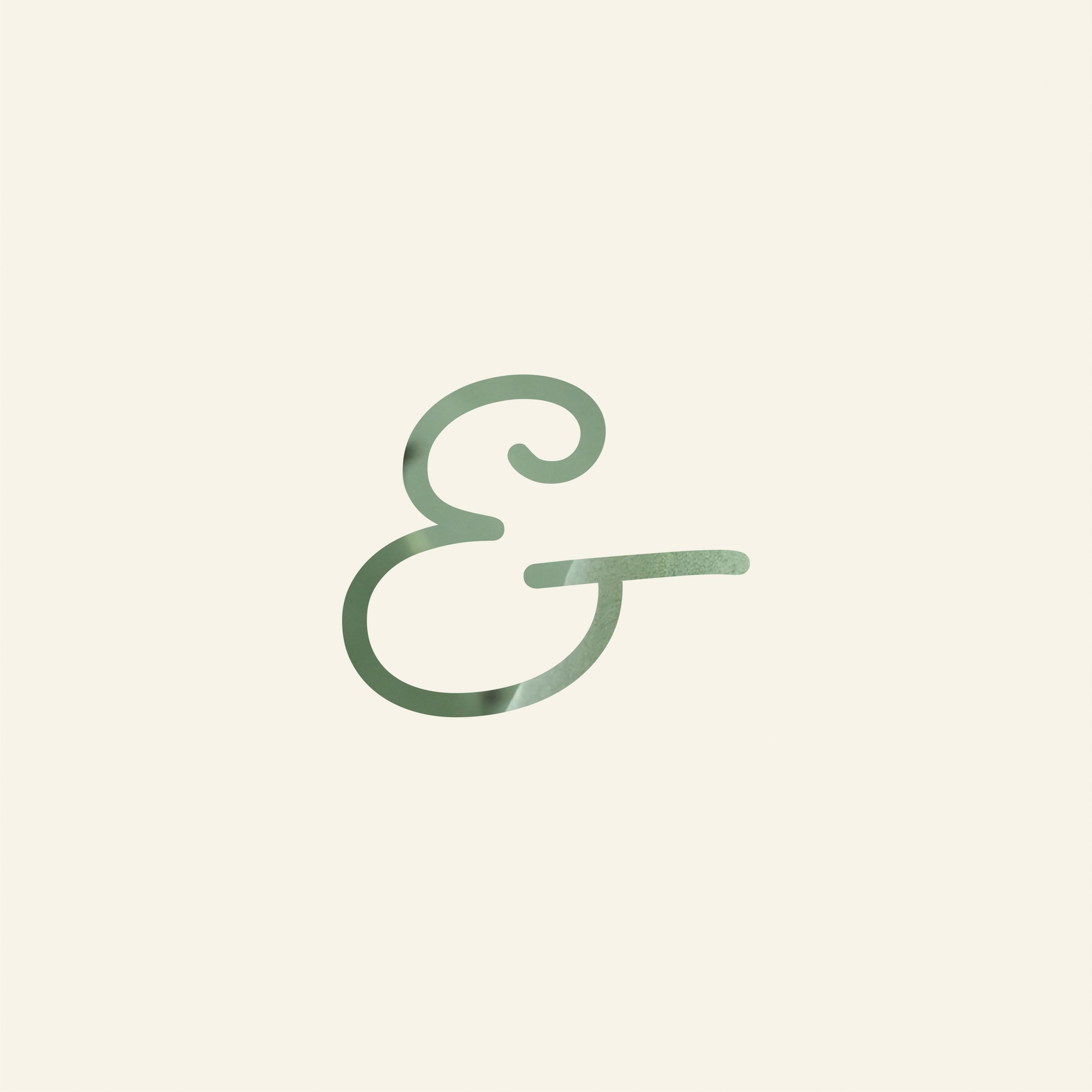 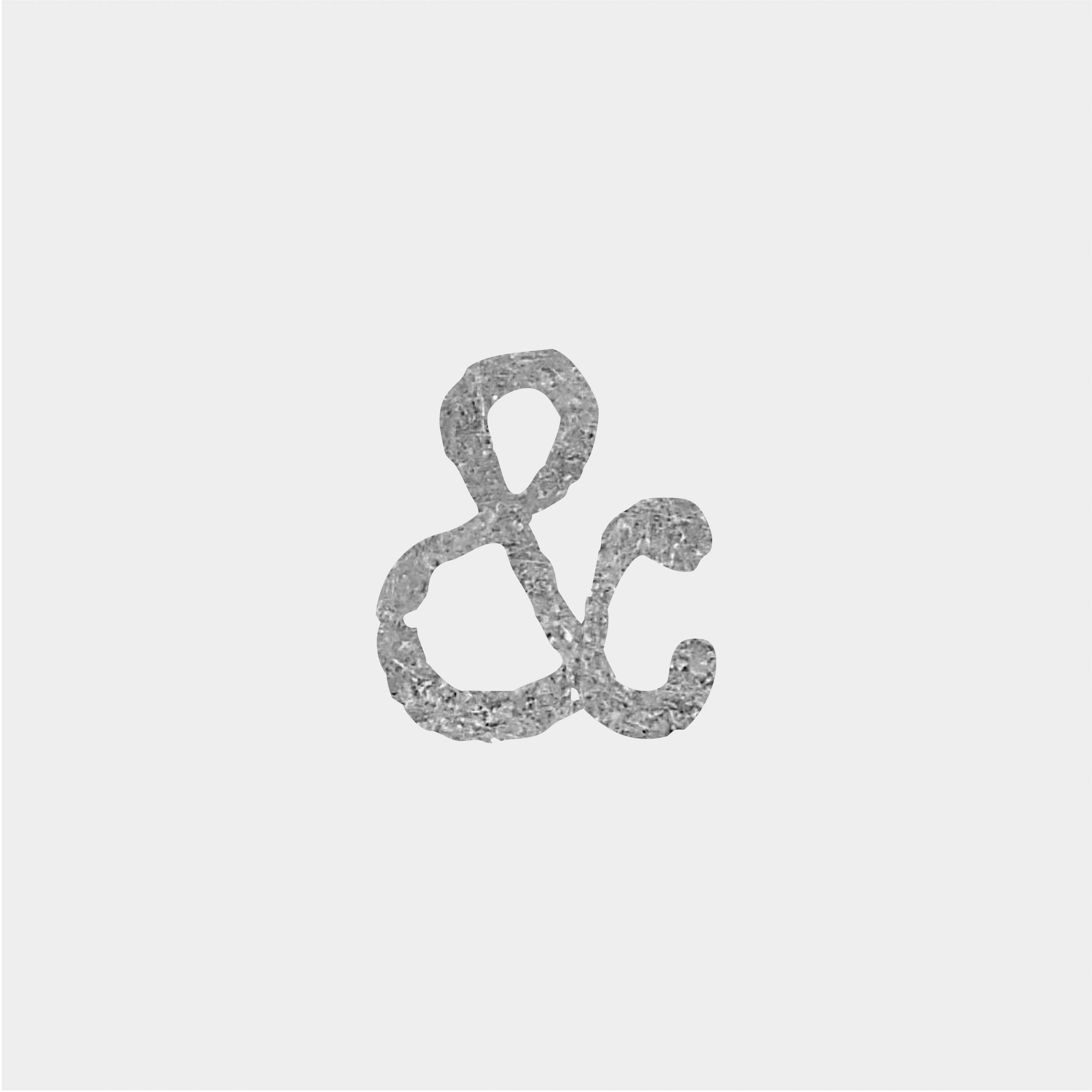 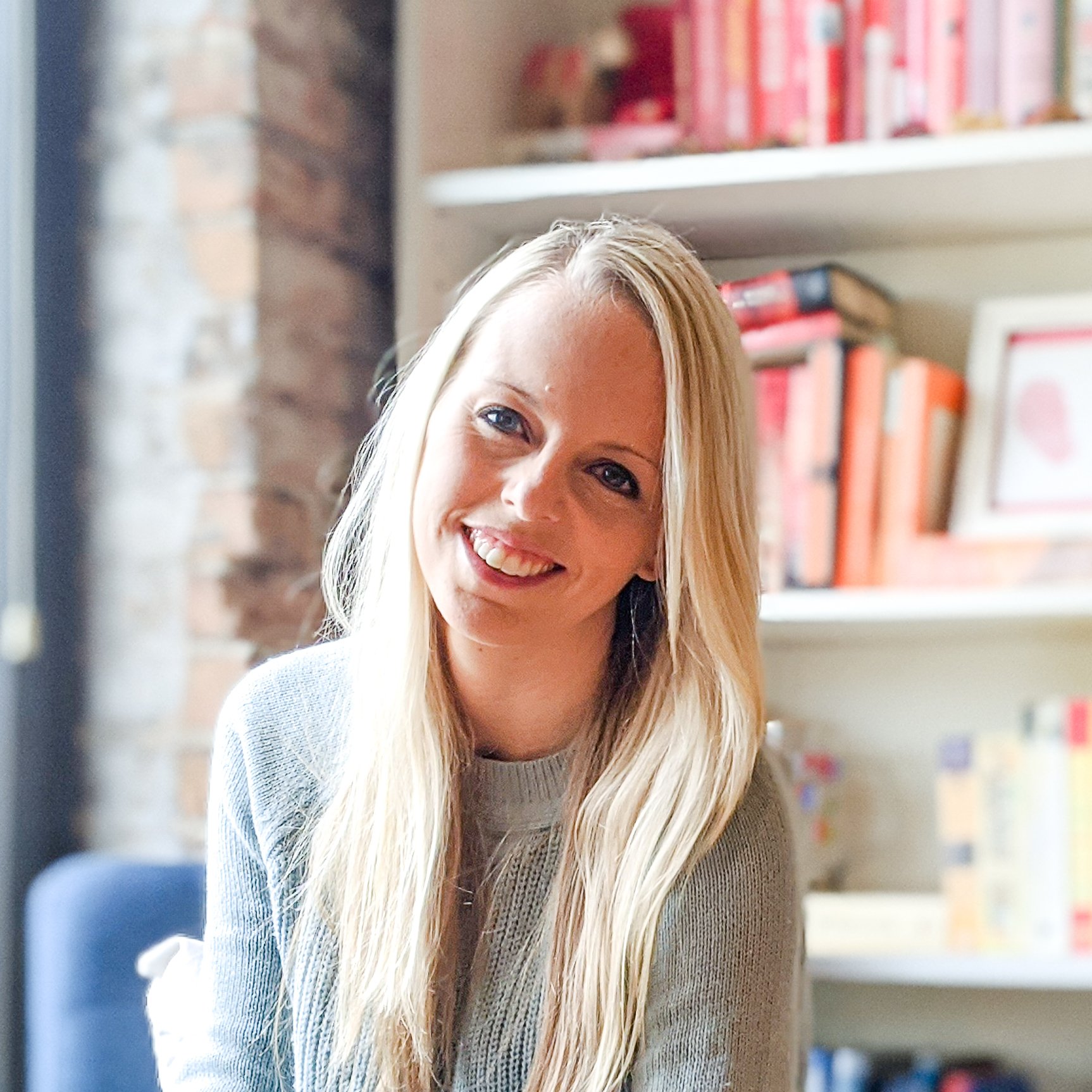 I’m Morgan – mama, marketer, and entrepreneur.  I’m here to take the confusion and overwhelm out of marketing your business so you can grow more, hustle less, and start enjoying your best business owner life. 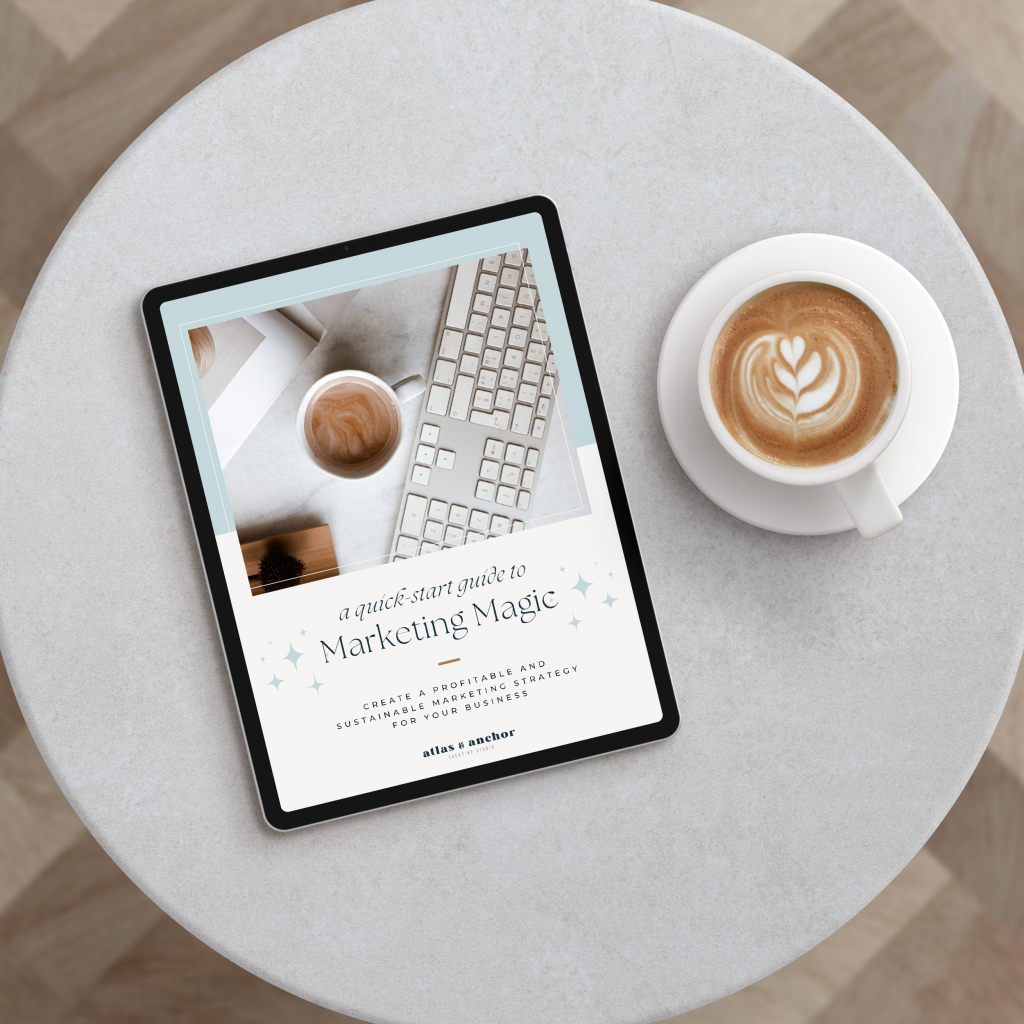 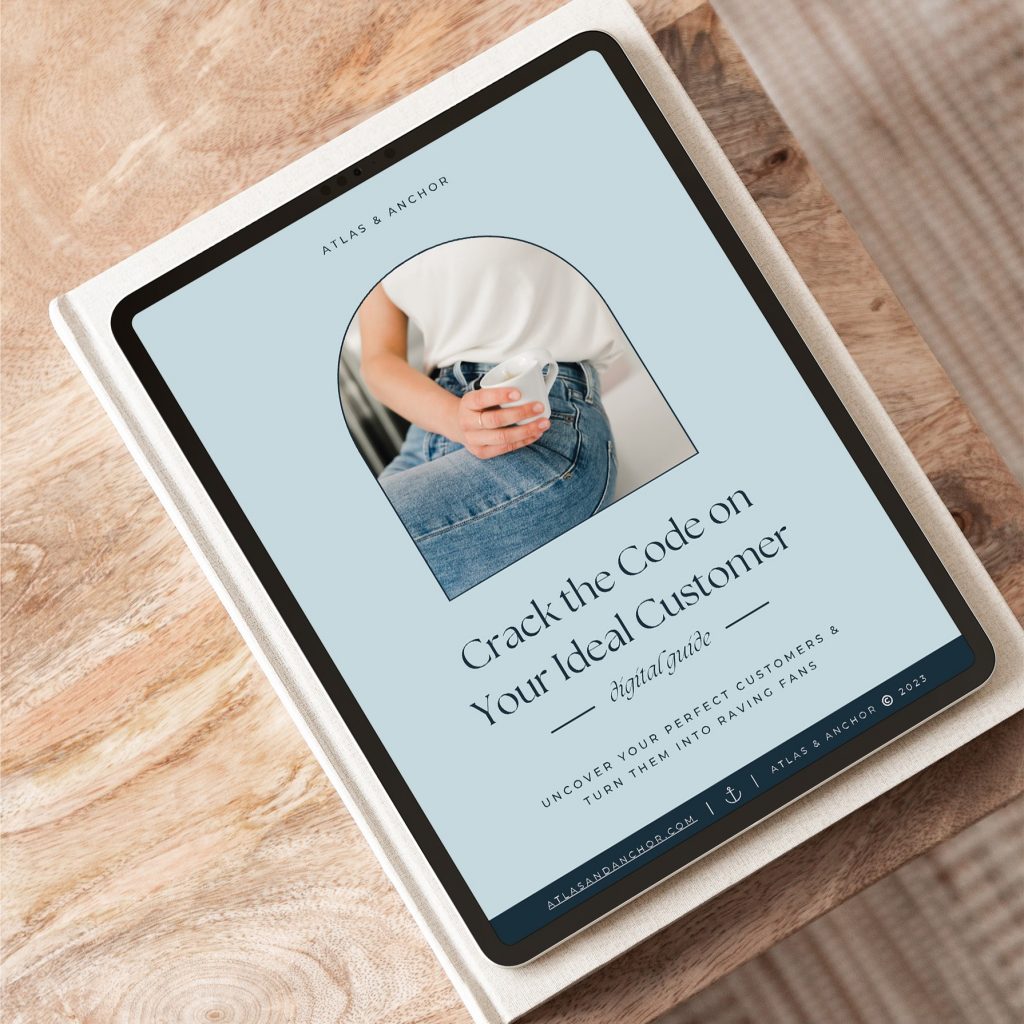 Crack the code on your ideal customer 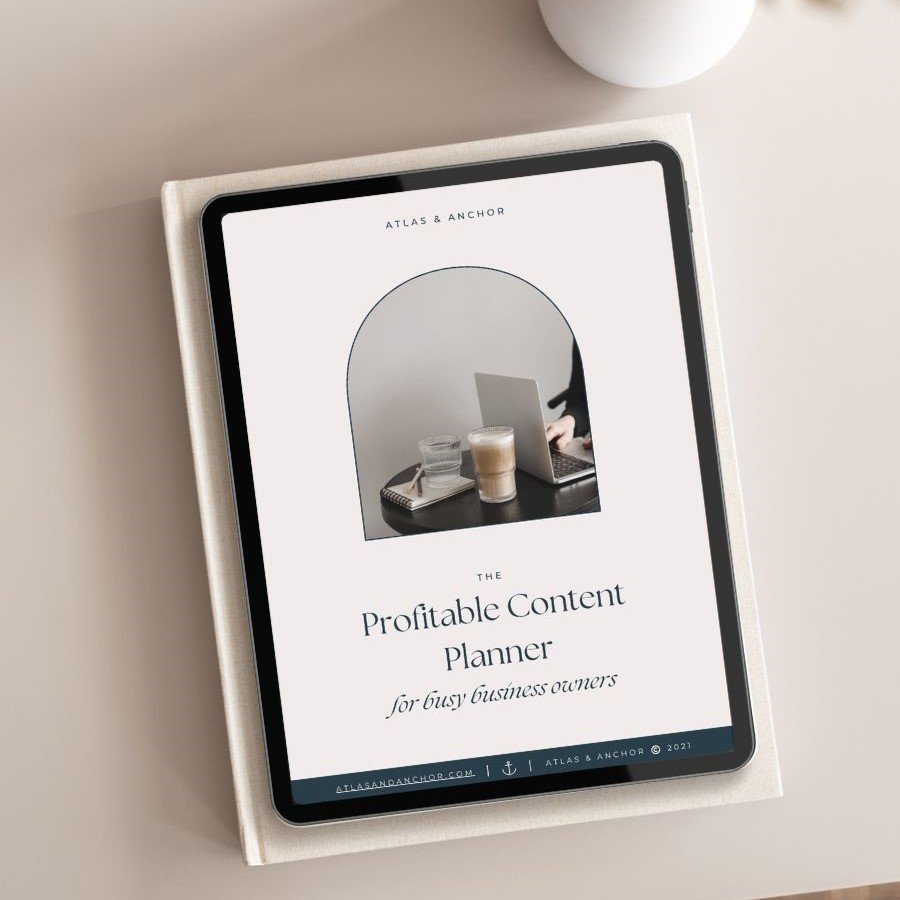 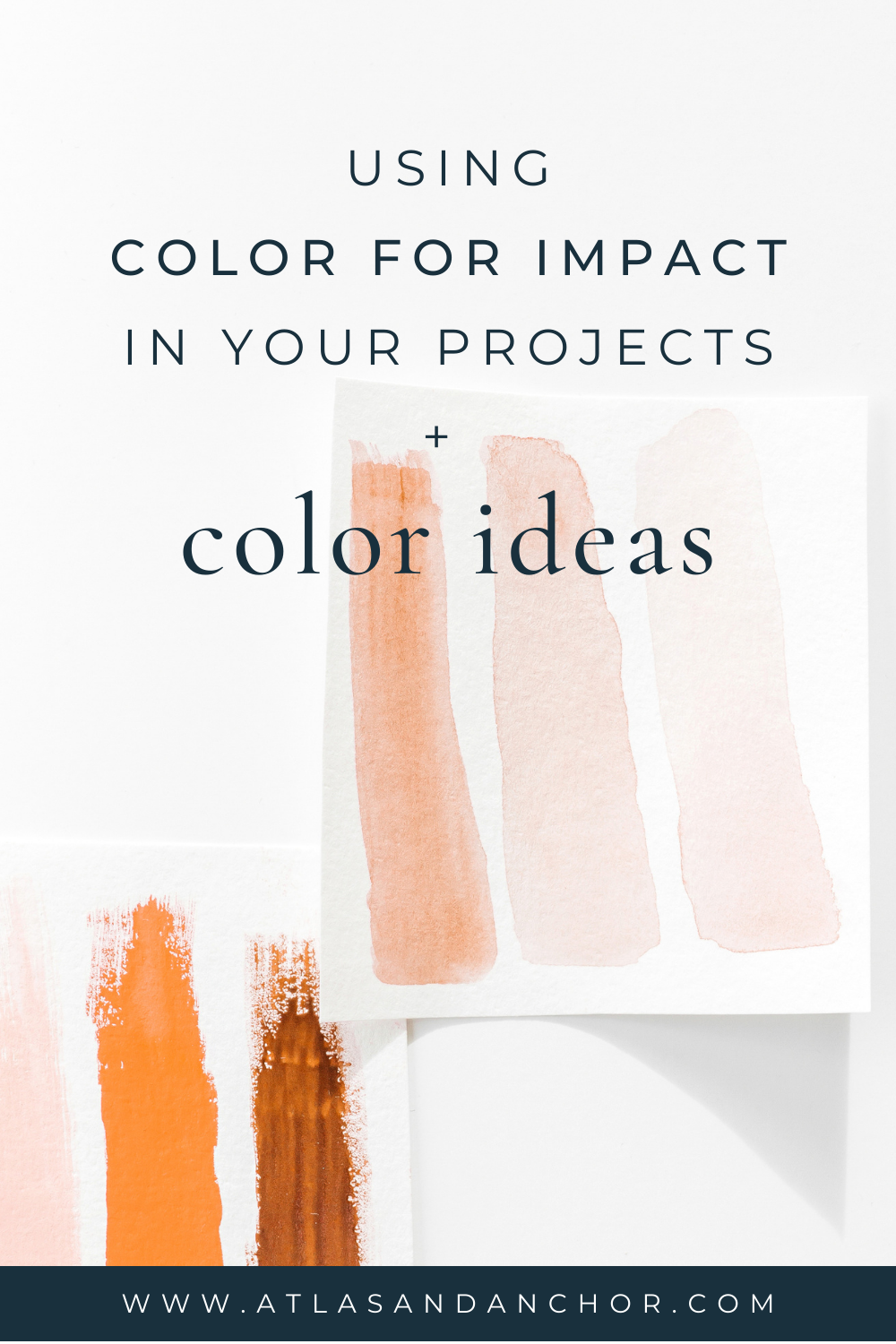 Using Color for Impact in your Projects + Color Palette Inspiration

It might sound weird, but one of my favorite ways to decompress in my business is to scour Pinterest for color inspiration and create new color palettes.  Not for any specific project or brand, just playing with colors for no other reason than because I think they’re... 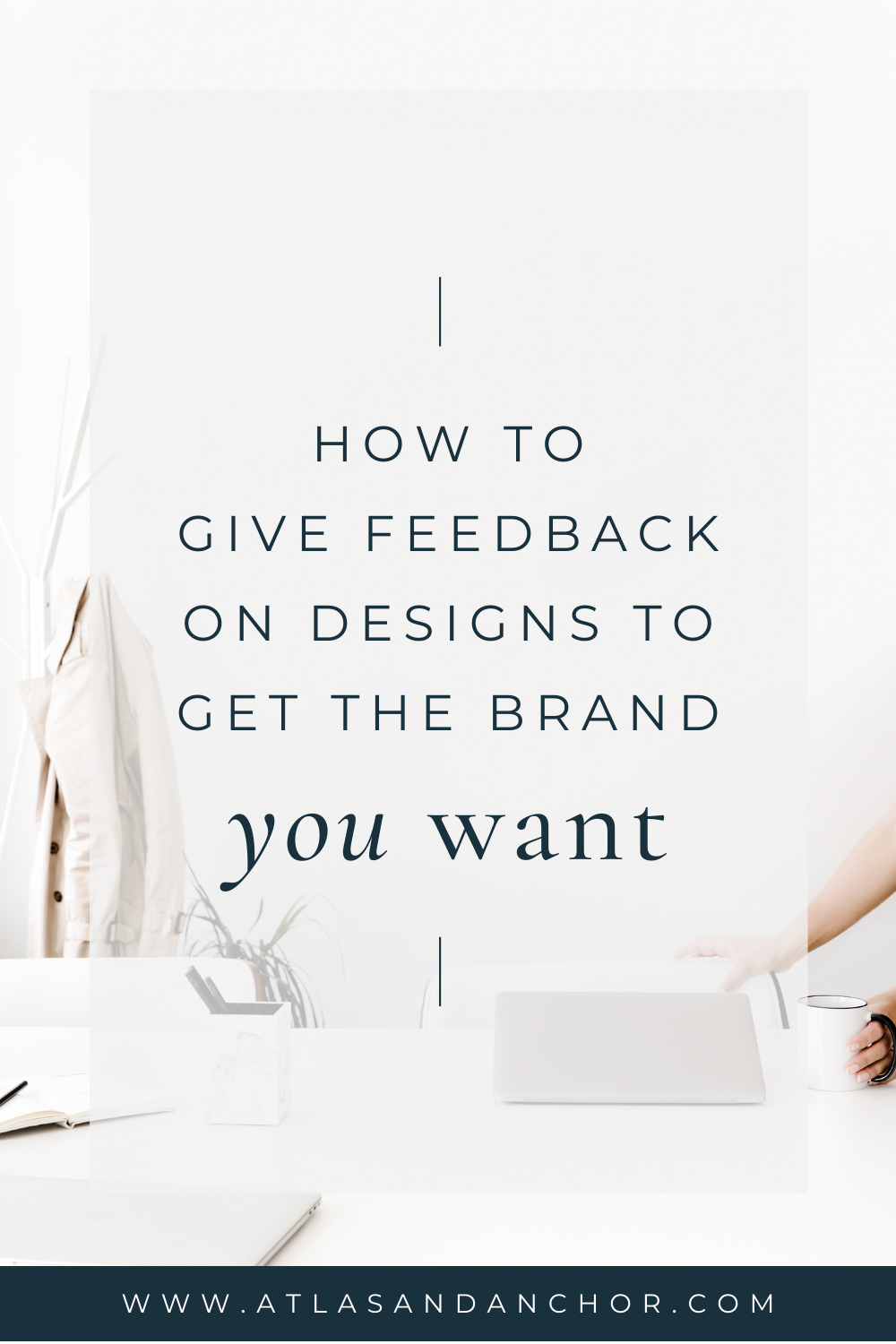 You finally did it. You put aside all your fears, concerns, and general anxieties about outsourcing and you hired a brand designer to revamp your business identity. You filled out her brief, made it through the kick off call, and then happily sent her off to do her... 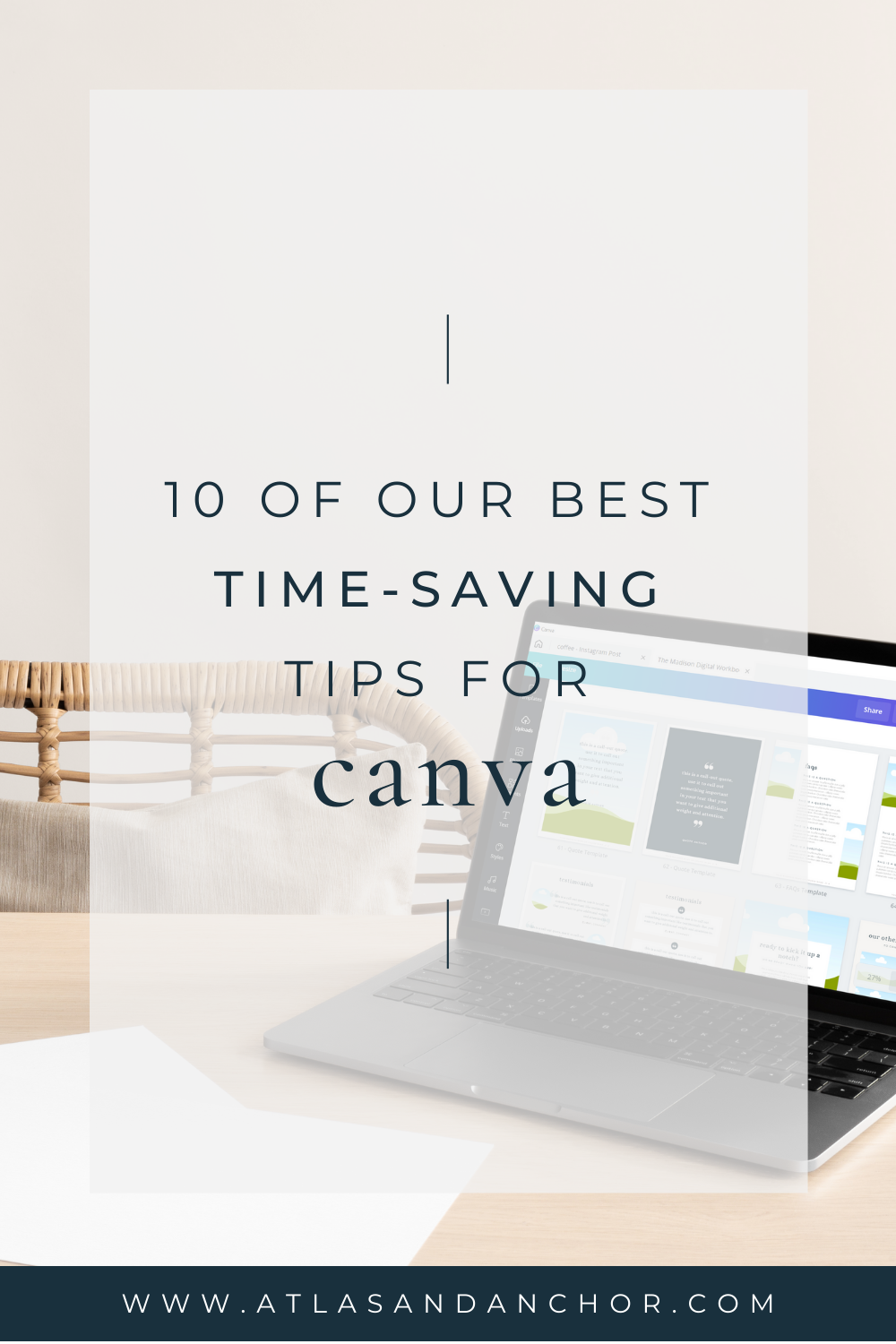 10 of Our Best Time-Saving Tips for Canva

We are big fans of Canva around here. I’m in it daily, doing one thing or another - creating business documents, getting my Instagram posts and stories ready for the week, building out custom client templates for their various marketing needs, and creating new...

Our fool-proof hacks and quick tricks for marketing success, delivered right to you.  Unsubscribe at any time.